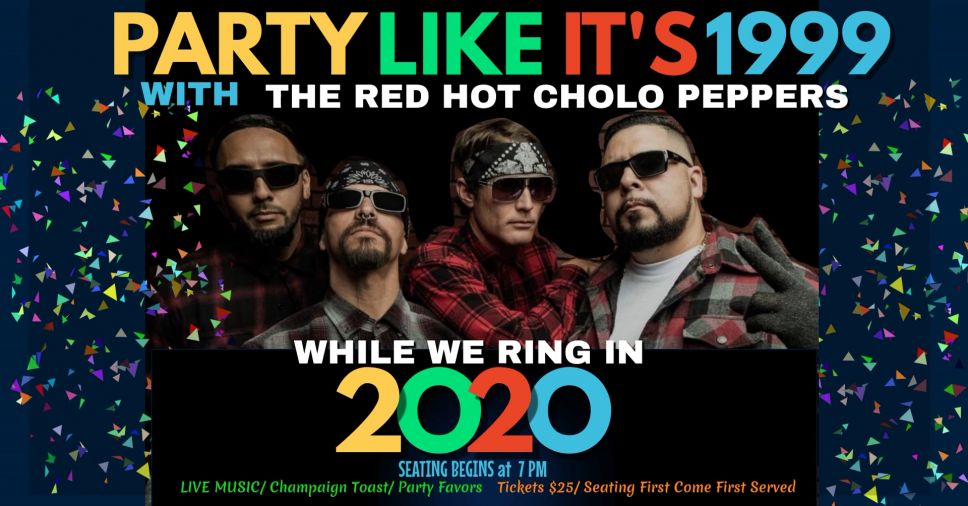 We're celebrating everything 90s (and then some). The highly energetic and entertaining Red Hot Cholo Peppers will be our Masters of Ceremony, leading the Zoot Suit charge as we pay homage to the decade that gave birth to the internet and survived the threat of Y2K apocalyptic doom. 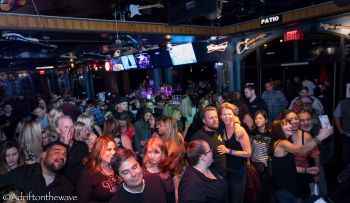 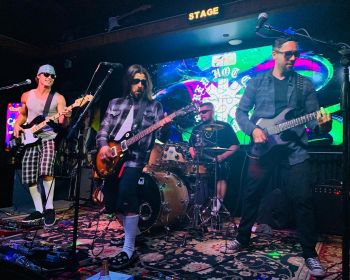 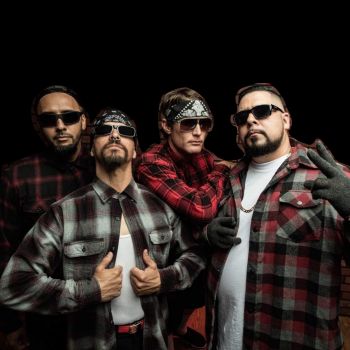 Join us as we Party Like It's 1999, celebrating the 90s, as we enter 2020.  Live music and entertaining shenanigans will be led by The Red Hot Cholo Peppers starting at 8:30 PM and taking us into the New Year.  There will be party favors, a retro-dessert buffet served from 10-11 pm (to feed your inner child), a midnight toast and balloon drop all included in your ticket price.

We strongly recommend purchasing your tickets in advance as we may sell out prior to the day of the event. Online sales will end at midnight December 30th.  If we still have more seating available on December 31st, we will sell tickets upon entry, cash only (there is an ATM machine next to the ticketing table for your convenience).

Here are your ticketing options:

$19 Outside seating on our heated patio

$29 Inside seating in the main restaurant

All ticket purchases, except for VIP Tables, are for general admission.  Seating is first come, first seated. Those with pre-sale tickets will have priority based on their time of arrival. That means if Bobby and Susie show up with tickets in hand at the same time Joe and Linda show up without their tickets, Bobby and Susie will be seated first based on what seating we have available when they check in with us.

There is ample seating in addition to the inside of the restaurant on the surrounding heated patio with views to the stage, as well as in our new Beer Garden with its own Beer-tender.  The entertainment will also be projected onto the outdoor monitors and speakers.

Seating is set up family style so be aware that you may be sharing a table with others.  We will do our best to seat you with your friends and family but we cannot guarantee it.

If you have several tickets in your name, you may come when doors open at 7 PM and get your seats even if your entire party is not with you yet.  You can only save seats that you have tickets for (not for Bob and Sue who have their own tickets and might arrive later, so make sure either Bob or Sue are with you if you want them to sit with or near your party).

If you have any questions, please feel free to email entertainment@bigrockgolfandpub.com

PLEASE COME IN COSTUME! Please join us in celebrating the 90s by dressing up to represent your favorite part of the pop culture of that decade.  Here is a little reminder if you haven't already hit up google:

In 1999, society was under the apocalyptic assumption that this would cause computers to spontaneously combust and self-destruct, and the world would end, and we had so much to live for.

POP CULTURE: If you didn’t accidentally kill your poor, undeserving, totally malnourished Tamagotchi pet every week, who were you, really? Raise your hand if you wish you hadn’t ripped the tags off every single one of your Beanie Babies growing up, because you’d be sitting on a small eBay fortune right now?

“Friends” first aired in ’94; how was anyone to know just how wildly successful it would become — and remain? *cue theme song* And ‘Ugh! As If!’ we would want a world without the movie “Clueless.” Can you name a more iconic ’90s celeb couple moment than Britney Spears and Justin Timberlake in matching Canadian tuxedoes (that means all denim) on the red carpet? We had Bill and Monica, Titanic, Forest Gump, Sex in the City, the wizarding world of “Harry Potter”, Super Mario went 3D, there was Biggie vs Tupac, Thelma and Louise, and we knew if everything else went wrong at any party, we could all come together to dance with our drunk friends and relatives to the “Macarena.”

It was the era before smart phones when Napster (streaming music) was a bad thing, and rumors of kids downloading “pirated” music getting arrested or fined were rampant. And if you had a video on “the" YouTube, you most definitely made it to the big time. We had no idea how much technology would take over in the 2000s.  We were just happily amazed at the idea of being able to have a phone conversation in the grocery store and that they could fit in our pockets.

POPULAR MUSIC OF THE 90s:  Nirvana “Smells Like Teen Spirit”, Sinead O’Connor “Nothing Compares to You,” Mariah Carey’s version of “I Will Always Love You,” Sir Mix A Lot’s “Baby’s Got Back."

The top rock bands of the 90s were

22.Rage Against The Machine

We can't forget Matchbox 20 or Counting Crows either. We had Girl Bands: Spice Girls, En Vogue and Destiny’s Child (pre-Beyonce’s solo career).  We had our boy bands: NSYNC and Backstreet Boys. Hip Hop became a genre that took over Los Angeles and the world like never before. In 1990, Michael Jackson, Prince, David Bowie, Tom Petty and Freddy Mercury and so many others were still with us making music.  We had no idea how much we would mourn losing them.  Maybe we didn't think we could.

Oh, yeah - there was not even a whisper about social media until the very late 90s. Bands had to let people know about their shows in magazines and newspapers, or with homemade flyers, and you had to buy concert tickets at the record store. Here's a tutorial about that for any young'ns: 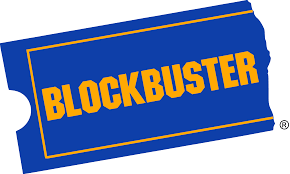 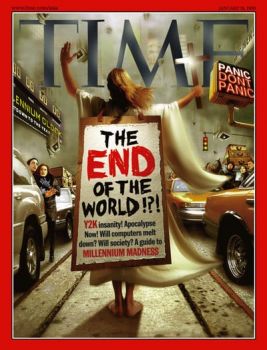