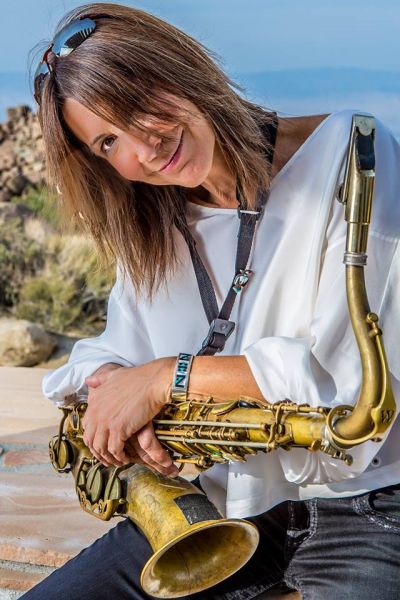 Internationally touring, award winning, multi-instrumental recording artist, Deanna Bogart, brings her warm glow and inspirational musical perspective to the Big Rock stage with a handful of her very talented friends.  This will be a rare local performance and one you will not soon forget. 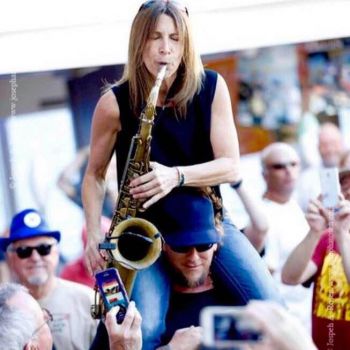 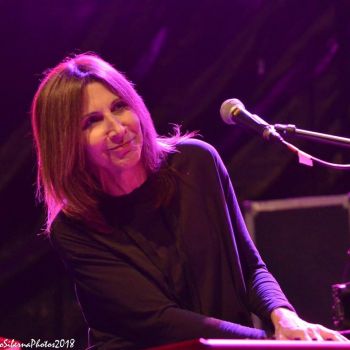 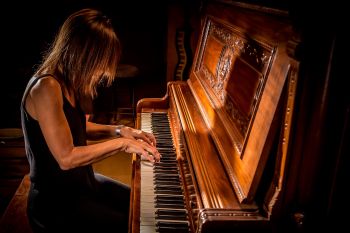 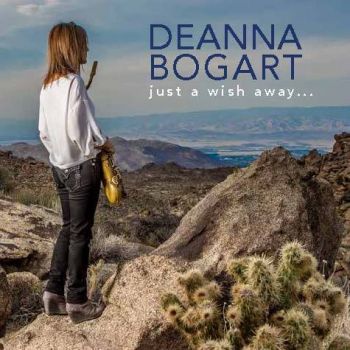 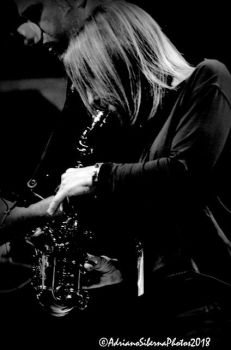 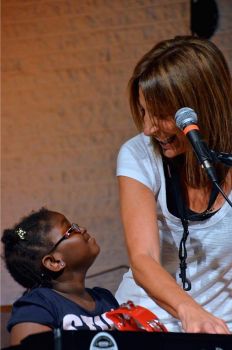 "Blusion...it all grows out of the blues...just doesn't always end there..." Deanna Bogart

When it comes to Deanna Bogart, everyone wants to claim her as their own -- her hometown, her fans, her fellow musicians and even her instruments. She's that good–and that good-natured.

Born in Detroit, Deanna spent her early years in Phoenix and New York City, climbing on any available piano bench to plunk and play with preternatural panache. Around the age of six, she was "gently removed" from the Brooklyn Conservatory of Music for playing piano by ear instead of learning to read music. While in middle school, Deanna yearned to play the saxophone. Typical of those times though, she was told, "Girls play the clarinet, not the sax." Thankfully for us all, that tide has changed.

Today, Deanna Bogart is an award-winning multi-instrumentalist and multifaceted musician whose fans value the diversity of her genre-free zone. As a bandleader/singer/songwriter/producer/pianist/sax player, Deanna combines the best of boogie-woogie, contemporary blues, country and jazz into a splendid blend she calls “blusion.”

Deanna's fusion of blusion -- spontaneous, sophisticated, fearless and fun -- has garnered her three consecutive Blues Music Awards' Horn Instrumentalist of the Year for 2008, 2009 and 2010 and an endorsement contract with Rico Reeds. She has won, at last count, more than 20 Wammies, the music awards for the hotly contested Washington, D.C. region.

Recognized for her dazzling keyboards, soulful saxophone, smoky vocals and cut-above songwriting, Deanna easily wins the hearts of fans on land and at sea on chartered cruises. She is a featured player in the Legendary Rhythm and Blues Revue, jamming with Tommy Castro, Magic Dick (founding member of the J. Geils Band), as well as prominent guitar slingers. Deanna remembers well her early years as a budding musician and is an avid educator and mentor, sharing her insight and wisdom with students of all ages. Perennially popular with a knack for engaging her audience, Deanna has played for U.S. troops in Iraq, Kuwait and Egypt as part of the “Blues on the Nile” tour, including performances at Cairo University, the Cairo Opera House and even a historic concert at the Great Pyramids. Deanna Bogart's latest ventures include Blind Pig Record's "Pianoland," a newly minted DVD called "Everybody Has A Story," and “11th Hour,” a CD released on Vista Records, a company she co-founded.

"...possesses a gift for approaching blues, soul and R&B material with warmth and firmness. Her originals here, in particular the beautifully sung, intelligent ballads, "Blue By Night" and "Tender Days," sound as fresh as if she'd magically plucked them out of the air. "
– Downbeat

"... Bogart reveals the intersections between genres that have fed off one another for decades."
– Blues Revue 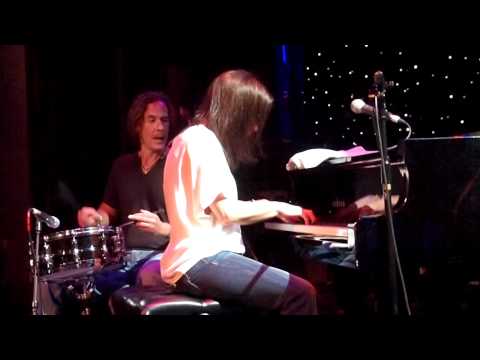 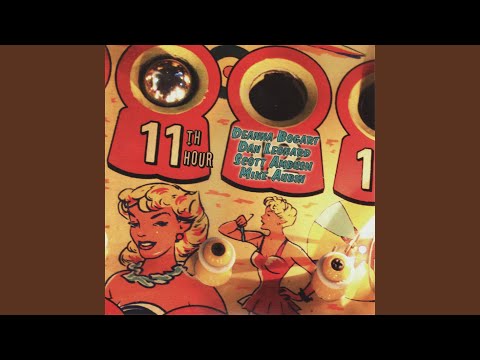 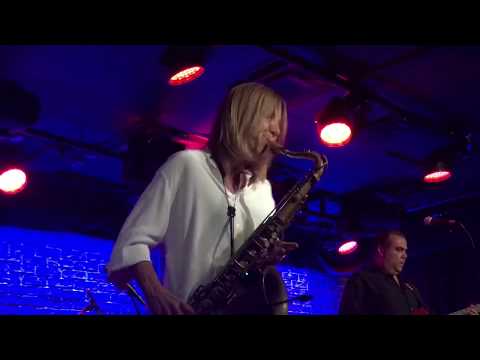 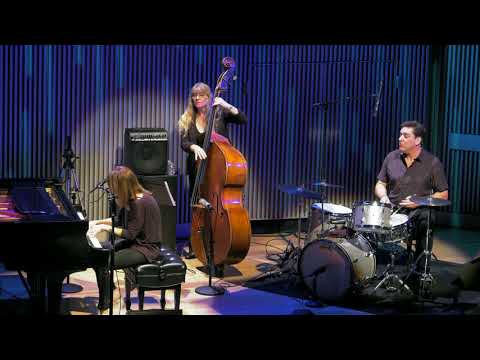