The legendary and talented, Terry Reid, aka "Super Lungs" takes time off from jamming in Johnny Depp's kitchen, recording with Aerosmith's Joe Perry, and sitting in with the Stone Temple Pilots, to grace the Big Rock stage on April 7! Reid will be accompanied by Phil Jones on drums (former drummer for Tom Petty), Jim Wilson on bass, and Robert Davis on guitar. Terry will perform several of his original tunes including the newly released recording with Joe Perry called, "I'll Do Happiness." 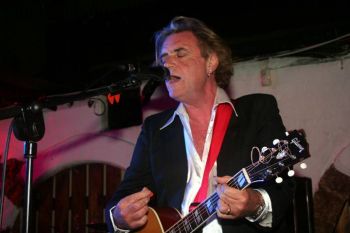 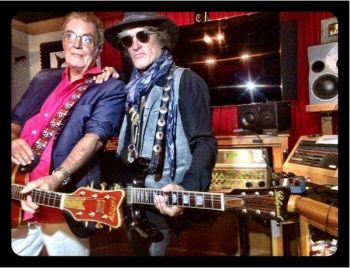 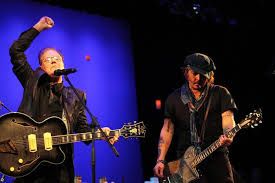 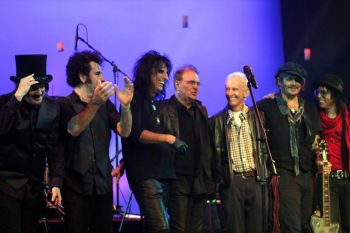 After leaving school at the age of 15 Reid joined Peter Jay's Jaywalkers after being spotted by the band's drummer, Peter Jay. At the time, Reid was playing for a local band, The Redbeats, who regularly played at the River Club in St Ives.

His public profile was enhanced in 1966 when The Jaywalkers were named as a support act for The Rolling Stones for their concert at the Royal Albert Hall. Graham Nash of The Hollies became friends with Reid at that concert, and suggested The Jaywalkers sign up with UK Columbia Records - an EMI label - to record with producer John Burgess. Their first single, the Soul-inspired "The Hand Don't Fit the Glove" was a minor hit in 1967, but by then The Jaywalkers had decided to disband.

Reid came to the attention of producer Mickie Most, who became his manager and who was in partnership with Peter Grant at the time. His first single with Most, "Better By Far", became a radio favourite, but the album, Bang Bang, You're Terry Reid, was not a commercial success. With accompanying musicians Peter Solley on organ and Keith Webb on drums, a 1968 tour of the United States with Cream did much to gain Reid a loyal following. His final performance of the tour at the Miami Pop Festival garnered positive reviews from the music press.

The song "Without Expression", from Bang Bang, You're Terry Reid, written by Reid age 14 was recorded by The Hollies in 1968 as "A Man With No Expression" and by Crosby, Stills, Nash and Young in 1969 as "Horses Through a Rainstorm", with Nash singing lead on both. "Horses Through a Rainstorm" was slated to appear on Déjà Vu before being replaced at the last minute by Stephen Stills's "Carry On". Both versions were not released until years later.[1]

Yardbirds guitarist Jimmy Page managed by Peter Grant became interested in Reid's work, and when The Yardbirds disbanded, Page wanted Reid to fill the vocalist spot for his proposed new group, the New Yardbirds, which was to become Led Zeppelin. Reid had already committed to go on the road for two tours with The Rolling Stones and another with Cream (as an opening act on the 1968 US Tour). Reid suggested to Page that if he were compensated for the gig fees he'd miss out on and Page would call Keith Richards to explain why Reid had to pull out of the US tours Reid would try some things out with Page.

It never happened and Reid told Jimmy to consider a young Birmingham-based singer, Robert Plant, instead, having previously seen Plant's Band of Joy as a support act at one of his concerts. Reid also suggested Page to check out their drummer John Bonham. An alternative reason for Reid's refusal to join the nascent Led Zeppelin surfaced in a mid 80's article in NME on supposed satanic connections within the rock world. The article claimed that it was Page's "heavy reputation as a Crowleyan black magician", which frightened Reid away from commitment to the band. Reid later was offered a position as a member of Deep Purple when they decided to replace singer Rod Evans, but once again, he declined due to contractual agreements. Ian Gillan was given the position instead.

In 1969, Reid supported British tours, notably Jethro Tull and Fleetwood Mac. Reid, Solley and Webb toured the United States again when he opened for The Rolling Stones on their 1969 American Tour. In his May 2016 interview with Marc Maron, he discussed other groups and people he toured with including Jimi Hendrix.

Also, in 1973, the American rock group REO Speedwagon recorded Reid's "Without Expressions (Don't Be the Man)" for their Ridin' The Storm Out album.

"Without Expression (Don't Be The Man)" was also recorded by John Mellencamp on his greatest hits album, The Best That I Could Do: 1978–1988.

The Raconteurs with Jack White recorded a version of Reid's "Rich Kid Blues" for their second album Consolers of the Lonely in 2008.

An unauthorized documentary based on Reid's music career titled Superlungs is currently in production (2016) and features a quote by Led Zeppelin's Robert Plant stating, "Terry was probably the best singer of that period". 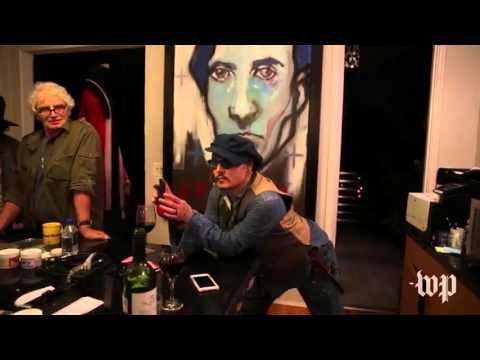