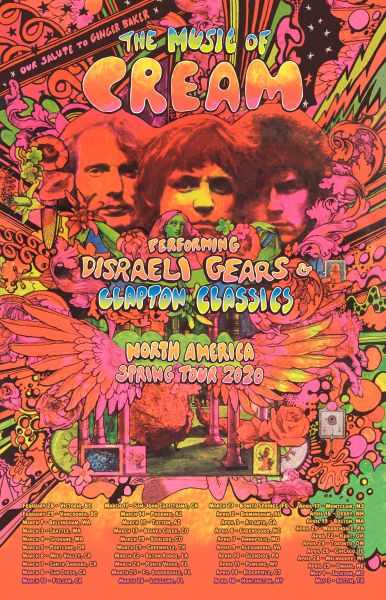 The Music of Cream with Kofi Baker, (Ginger's son) and Will Johns (Clapton's nephew)

The Music of Cream brought to you by Ginger Baker's son, Kofi, and Eric Clapton's Nephew, Will Johns, delivering the stories and songs of the album that influenced the world of rock and roll forever. This is a ticketed event with tickets ranging from $10-$25 each.

More than 50 years since their earth-shattering arrival onto the British music scene, the pedigree of hallowed 60’s supergroup, Cream, come together to honor the legendary band’s landmark album, Disraeli Gears. Performed in its entirety, the first set will be followed by hits and rarities from Cream, Clapton and Blind Faith. Kofi BAKER (son of Ginger) and Will Johns (nephew of Eric and son of Zeppelin/ Stones/ Hendrix engineer Andy) unite with master musicians Sean McNabb and Chris Shutters to unleash the lightning that electrified a generation. This immersive live show, featuring personal stories and rare footage, offers a backstage pass like no other. 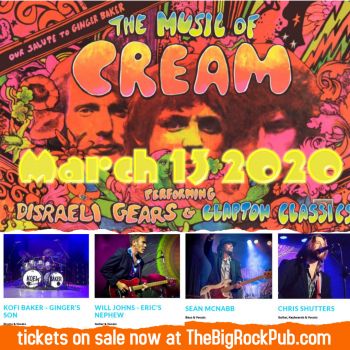 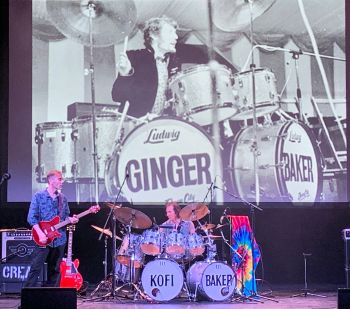 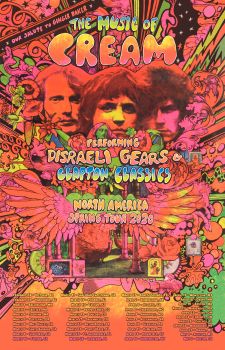 This unique project began in 2017 with a handful of concerts celebrating the 50th Anniversary of ‘The Cream’ in Australia and New Zealand. The show was so well-received, The Music of Cream has now been seen over one hundred times by tens of thousands of fans across North America and the U.K. with many selling out! For 2020 and beyond, The Music Of Cream will hit the road with a new show and lineup. Honoring the original band’s landmark 1967 recording of Disraeli Gears, often considered Cream’s crowning achievement, concerts will feature the album performed in its entirety, followed by ‘Clapton Classics’ including hits like “Cocaine,” “Layla” “Crossroads,” and “Wonderful Tonight” along with other Cream hits and rarities that fans have been asking for. The Music Of Cream continues to feature family members Kofi Baker (son of Ginger Baker) on drums and Will Johns (Eric Clapton’s nephew and son of Zeppelin/Stones engineer Andy) on guitar and vocals. The two will unite with master musicians Sean McNabb and Chris Shutters to deliver a concert that is second to none. Along with the legendary music, the show features storytelling, photographs and integrated videos, many of which have not been seen before, so that even the most diehard fans are guaranteed a night to remember. And with the recent passing of Ginger Baker, The Music of Cream looks forward to sharing Cream’s incomparable music with fans, new and old, to keep the trio’s legacy alive. 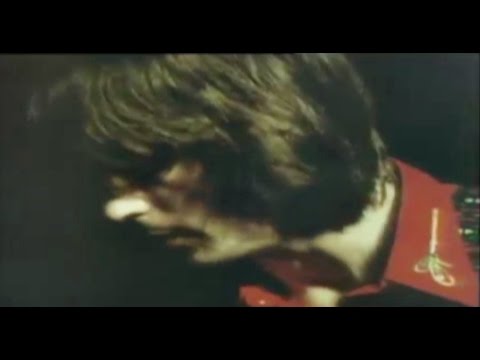 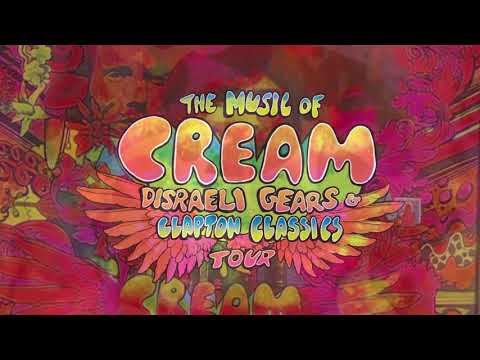 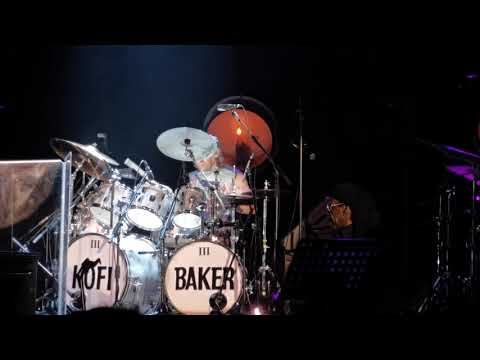 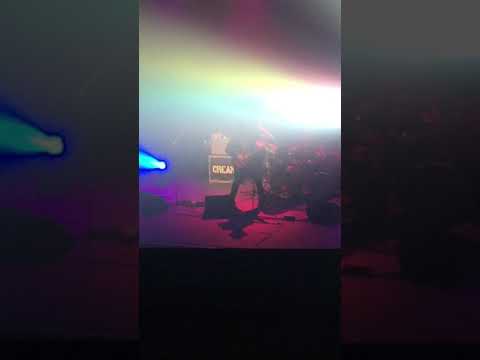 The Music of Cream with Kofi Baker, (Ginger's son) and Will Johns (Clapton's nephew)